Call recording on mobile phones shouldn’t seem like a new invention as there are many phones (both old and new) with pre-installed call recording features.

However, such pre-installed features hardly guarantee excellent recording functions such as automatic recording and the option for transcribing recordings.

If you’re well conversant with the in-built call recording features on Android phones, you’ll quickly agree that their record buttons have to be toggled on for incoming/outgoing calls to be recorded. What the latter assertion translates into is the lack of automatic call recording in such features. This, perhaps, is a big downside considering that you might forget to tap the record button before picking an incoming call.

This Google-developed call recording app can be found on select Android phones. Precisely, such phones have it as a pre-installed app and frankly, this saves their users the risk of having to download a third-party app that could pry into their privacy.

The Google call recording app is definitely great but it does have its own downsides. Besides the downside of limited availability, another shortcoming of the call recorder app is notifying your call recipient that your call with them will be recorded.

Probably for an investigative purpose, you may not want your recipient to know that you intend to record your phone conversation with them. In that case, the Google call recording app is unlikely to be your best bet. 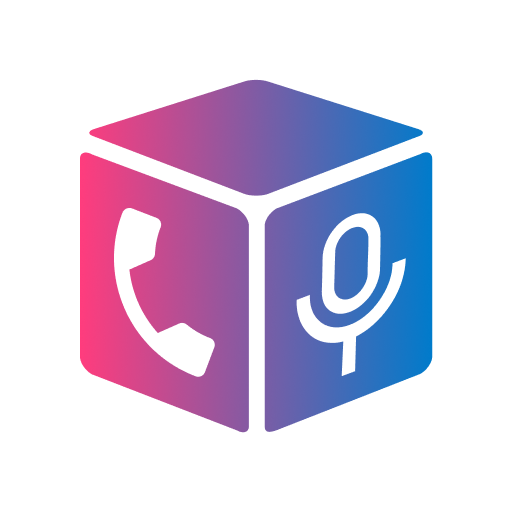 Call Recorder Cube ACR is capable of automatic call recording and this means it could be your best bet if you’re keen to have an option that records your calls automatically.

This Android call recording app is certain to automatically record calls provided that you’ve granted it the needed permissions under your phone’s settings. Meanwhile, the app is a lot easy to use and in fact, you get to see how the recording app works after having launched it.

Also Check  Websites That Will Make You Smarter in 2020!

Although there could be other cons, the only observable downside of Call Recorder –Cube ACR is its inability to record VoIP calls.

If you won’t find it awkward to deal with lots of ads, Auto Call Recorder is a nice app you can give a shot. However, you may opt to upgrade to the Pro version of the app and this way, you’re guaranteed an ad-free experience.

Things you’d like about Auto Recorder are the easy-to-use interface and the presence of a search button. Basically, the app’s interface lets you see a detailed list of call varieties including incoming calls, favorite calls and outgoing calls.

Other than the awkward sight of ads that you see down the app, there is seemingly no other downside to deal with while using Auto Call Recorder.

This call recording app is an easy-to-use option that requires you to only grant it access (audio and call permissions). In addition to simplicity, customizability is one other thing you’d love about Automatic Call Recorder as you can easily define settings preferences.

Notably, Automatic Call Recorder is capable of recording various calls including outgoing calls, important calls and incoming calls. And in terms of customizability, some of the settings you can incorporate into the app are defining the app icon (you’d like to see during recordings), adding a security PIN to the app and specifying the phone numbers for which you don’t want call recording.

If the reliability of a call recorder app really matters to you, opting for Automatic Call Recorder would be a great idea. Prettily, the recording app has hit 100 million+ downloads on Play Store.

Just like every other Android call recorder option in this post, Automatic Call Recorder however has its own shortcoming. The most noticeable downside of the app is you having to deal with just too many ads while using it. 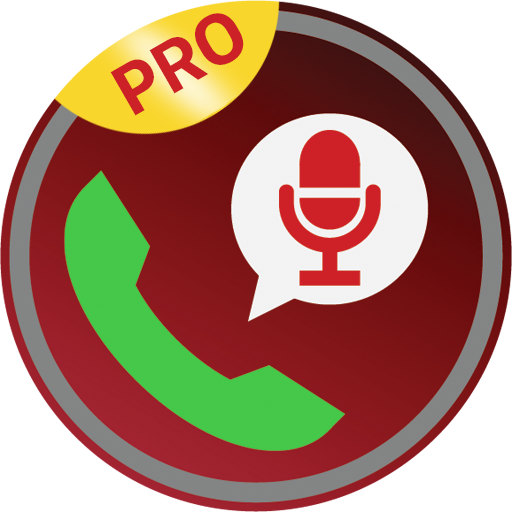 Automatic Call Recorder Pro is just one of your best options if you’re hell bent on having a customizable call recording app. Using the app, you’re able to specify the audio quality as well as the audio format you want for your recordings. The app’s other customization capabilities include the options to “password” recordings (so that others are unable to access them) and specify the recordings that you consider important. 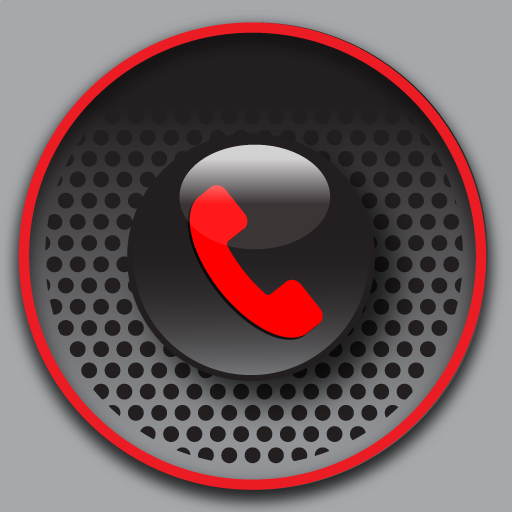 This app works in the usual manner of the other Android call recording apps. On the one hand, the app requires you to verify that your region of residence doesn’t have any legal restriction on call recording. Call Recorder Automatic, on the other hand, requires you to grant it the access to manage your calls, explore your phone’s contacts, record calls and explore phone’s storage.

For added functionality, Call Recorder Automatic lets you switch to the Premium package which supports Cloud storage. Besides the added benefit of Cloud backup for your recordings, one thing you’d like about Call Recorder Automatic is the provided ease of use. The interface of the app is nice as it’s structured to help you navigate through the app sections easily.

One huge downside of Call Recorder Automatic, however, is that you have to toggle on the speaker before you’re able to record calls.

Admittedly, this call recording app is considerably sensitive to legal restrictions. This is why the app, upon launching it, mandates you to verify that your country/region of residence doesn’t forbid call recording.

On Play Store, Call Recorder –ACR has recorded no less than 10 million downloads. While the recording app is considered great for its ease of usage, its only noticeable downside is finding ads here or there while using the app.

Ease of use is something you’d like about BackBox Call Recorder but the app is associated with a couple of annoying drawbacks. First of all, the recording app cannot be used alongside any other voice recording app. Although depending on your carrier, there’s also the likelihood of one-sided recording.

Confirming the ease of use previously mentioned, BackBox Call Recorder makes it easy to categorize call recordings under such headings as name, date and duration. Moreover, the app features a right-sided search widget which lets you retrieve recorded calls without any hassle.

There isn’t any need stressing that BackBox Call Recorder has a couple of cons with one of them being that WhatsApp/Viber/Skype VoIP calls cannot be recorded using the app.

Also Check  How to Promote and Sell Artworks 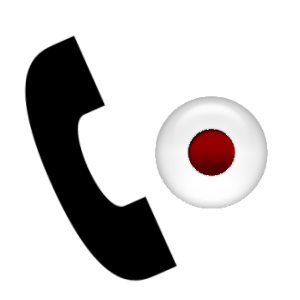 Call Recorder is, by leaps, an excellent Android app for call recording but the discouraging downside is its unavailability on Google Play Store.

Besides being an open-source call recorder app, Call Recorder is an ad-free option for hassle-free call recording. Meanwhile, the app does have a flexible settings menu that lets you specify preferences for sampling rate, recording source, file type and storage path.

The added functionality of Call Recorder is the presence of buttons that let you skip silence and filter voice. This way, you tend to have enhanced recordings.

Long and short of Call Recorder is that the call recording app is your best bet if you’re looking for an open-source option that is devoid of annoying ads.

Boldbeast Call Recorder is another Android-dedicated call recording app. It’s largely a dependable option for somebody who’s willing to record calls in high quality, manage recordings and blacklist contacts (so that calls with certain contacts don’t get recorded).

Whether you want your calls recorded automatically or wish to set the recording manually, you can always bank on Boldbeast Call Recorder for a good job. Meanwhile, there are a couple of capabilities to substantiate that Boldbeats Call Recorder is the call recording app to beat.

First of all, the app can automatically free up your storage space by removing old files. This way, you’ll have enough disk space to accommodate new recordings. As a plus to that, the app can work on almost all the Android phones out there.

If you’re really keen to have an all-inclusive call recording app, Boldbeast Call Recorder is likely one of your most befitting picks.

We strongly believe that you’ll find some, if not all, of the listed apps useful for recording your phone calls. Each of the listed apps does have its positives and negatives. For example, the Google-developed call recording app (our first mention in this post) has recorded the highest number of downloads as well as dozens of positive reviews.

If you’ve always selected apps on grounds of numerous positive reviews about the apps, this could be a convincing reason for you to pick the Google-developed call recording app.

10 HIGHEST-PAYING JOBS IN THE UNITED STATES OF AMERICA

What is Popcorn Time VPN and Reasons it Needed